You Need a VPN…Now, What is a VPN? 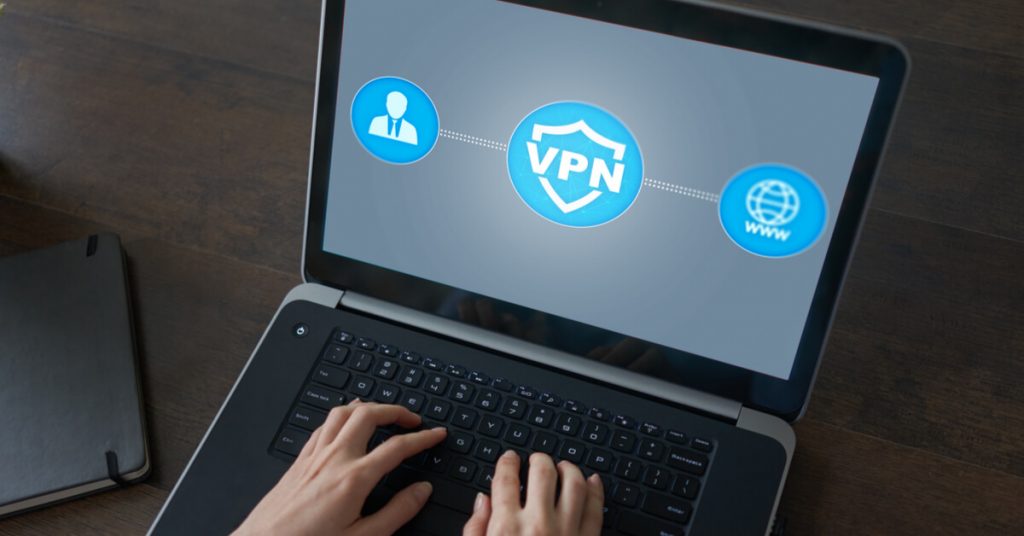 VPN stands for “virtual private network.” Think of a VPN as a lockbox around your online information and the sites you visit. VPNs shield your specific data and personal information from your ISP (internet service provider, such as Cox, AT&T, SageNet, Windstream, etc.) of those able to access your same network—such as those on a free wifi network.

“I’m just your average internet user. Why do I need a VPN?”

Though you’re fine with following the guidelines of your internet service provider (ISP), there are instances when using a VPN to access the internet is a good idea.

Every computer, smartphone, or other device connected to the internet has its own unique signature known as an IP (Internet Protocol) address. You can think of this as your device’s license plate number on the information superhighway (aka: what some people called the internet in the ‘90s). Though you hadn’t planned on running that toll gate, there may be other times when not having your license plate listed is in your best interest—such as if someone is trying to follow you. VPNs act like a totally legal means of hiding your device’s IP addresses to allow you to anonymously use the internet.

VPNs Hide Your Location and ISP

Sometimes, depending on your geographical location, your search results on the internet may be limited. Whether your ISP has limits on the data they want you to see, your company, school, or country has blocked certain sites, or you just want to watch country-specific shows on Netflix, VPNs allow you to tell the internet that you’re connecting to the internet from virtually anywhere…virtually.

Free wifi in any cafe or airport can be hard to turn down. Though password-protected, you never know who is able to take a peek at what you’re viewing or sending over these open networks. A VPN, however, encrypts all data going to and from these networks. Through a VPN, your data is safe from snooping cybersecurity threats.

VPNs Hide Your Data from Restrictions

VPNs hide what you’re accessing from your ISP. This also means that you can bypass work or school restrictions on what you’re allowed to access. While this is the case, these networks will be able to see that you’re using a VPN, which may draw attention to your encrypted online activities.

It’s not uncommon for internet service providers (ISPs) to periodically conserve data by throttling (reducing) connection speeds for certain sites. Those using data-heavy sites such as Netflix or other video streaming services may see the quality of their streams slowed and reduced. VPNs hide the fact that you’re visiting Netflix, YouTube, or video-rich news sites from your ISP, thus reducing data speed throttling.

Though you’re funneling your internet usage through a VPN, the VPN itself is able to see your data. For this reason, it is important to select a VPN provider that does not log the traffic histories of its users.

There will usually be a very slight speed reduction when using a VPN due to encryption.

It’s never been easier or more affordable to use a robust VPN service. Most reputable VPN companies have simple-to-install software or apps that make using their services a breeze. It’s important to look for a VPN with a large number of global servers, high data caps, support a variety of devices, and have extremely robust privacy regulations.

Still Have Questions About VPNs?

If you’re still curious about VPNs, make sure to bring it up to any of the staff of Geeks to the Rescue. Though we’re not VPN providers ourselves, our knowledgeable staff can point you in the right direction.