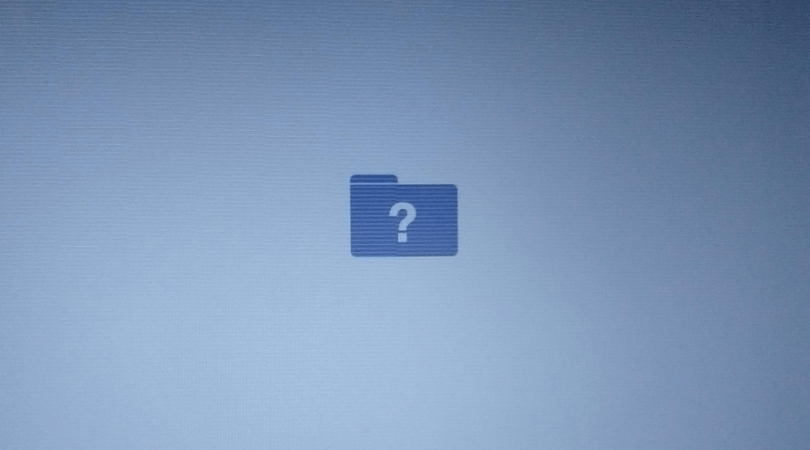 If you’re reading this, you probably have a 2011 Macbook Pro that you fear may have gone to a better place. You were probably looking at something with graphics (video or otherwise), and it just flickered, sputtered, and then collapsed. Part of you is likely thinking, “Well, it had a good run. I guess it’s time to move on to greener pastures.” The other part of you is going, “Why the heck did it just die?” Well, being that this article is being written on a 2011 MacBook Pro that recently had this happen, let us be the first to tell you that hope is not lost.

After this happened, you probably did what is always recommended during most computer issues — a restart. Upon rebooting your Macbook Pro by holding down the power button and then tapping it again, the Mac start-up sound probably chimed and it seemed to boot as normal…until it stopped. It didn’t totally load up but left you out to dry in some limbo. Ugh, so frustrating.

Shortly the 2011 MacBook Pros were released, Apple announced that there might be a handful with faulty GPUs. They advised anyone experiencing glitchy graphic display to take their computer to an Apple store for complimentary repair. That offer ended in 2016 once Apple claimed no more responsibility for this faulty GPU.

While there are rumored to be a number of temporary patch fixes that require you to download software from unauthorized sources (which we don’t recommend), you likely need a new logic board. While this used to be a considerable cost, prices for these have dropped in the past few years as the computers have been on the market longer.

How to Get it Fixed

If you’re in the Tulsa area, your friendly neighborhood computer repair professionals from Geeks to the Rescue would be happy to help. Bring your laptop into our Eton Square location at 8221 E 61st Street in Tulsa, OK and explain the issues you have — which may be this or anything else. A Geeks to the Rescue computer repair expert can get you back up and running in no time.

Learn more about Geeks to the Rescue Computer Repair in Tulsa, OK.