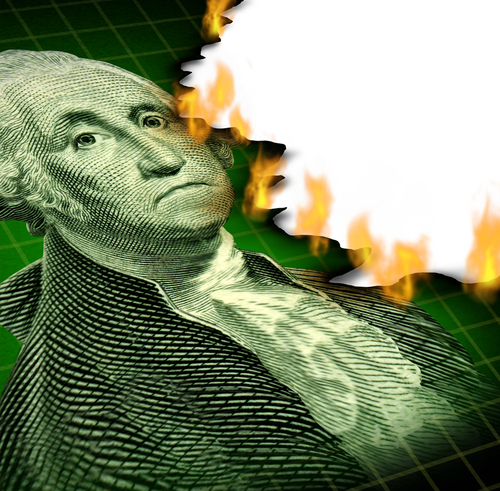 Whether you’re attempting to secure your personal computer, or securing your company’s network, the threat of computer-related crimes is incredibly motivating. Cyber crime cost an estimated $400-billion worldwide last year according to a study released by McAfee and a Washington D.C. based think tank. That number is likely to continuously grow in the coming years. At TechWorld, Jeremy Kirk reports on these findings.

The $400-billion figure is actually on the low-end of the estimated cost of cyber crime. Cyber attack related costs could actually be closer to $575-billion annually.

An estimate is necessary despite the study’s authors conducting in-depth research and data collection because the definition of cyber crime varies from country to country. In fact, some nations have made no effort to track and calculate the cost of this type of crime at all. In addition to these factors, many incidents and attacks go unreported and, in the case of large scale attacks on corporations, the exact cost of an attack is often never known.

The cost the think tank and McAfee arrived at also factors in both the direct and indirect cost of cyber attacks. This includes the amounts spent on attempting to secure against them, as well as the cost to recover and the cost to reputation from having been a victim.

Not surprisingly, businesses in the US suffered higher losses categorized as cyber crime than any other nation. As more vital business functions are moved online, these companies become even more of a target. For this reason, it’s expected that cyber attacks will cost even more in the coming years.

Targeted attacks are usually launched against networks with high value and vulnerabilities that permit ease of access. While it’s impossible to be completely secure from every threat, investing in security makes it more difficult to be exploited, which makes you a less attractive target to criminals.