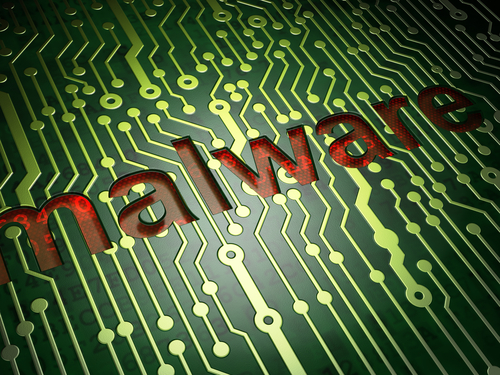 It’s no secret that malware is an ever-present threat to internet users. It’s also no secret that while defenses against malware are steadily improving, the number of malware being produced and its capabilities are growing. A recent study released by security firm Panda Labs confirmed the growing threat of malware, as Tony Bradley reports for PC World.

In their 2013 security report, Panda Labs found that about a fifth of the malware that exists was created last year. That speaks to the rapid growth of malware production. In 2013 alone, 30-million new threats were created, which breaks down to about 82-thousand per day.

Of these newly minted threats, about 70-percent are trojans, which are particularly troubling forms of malware capable of mining data and even controlling an infected computer while staying hidden from users and security tools. Total, Panda Labs discovered more than 20-million trojans. The rest of the malware was made up of a combination of worms, viruses and adware or spyware. Trojans were also responsible for the most successful infections and accounted for almost 80-percent of infections in 2013.

In terms of application vulnerabilities, Java was to blame for the most attacks. Exploits on a security flaw in Java led to successful attacks on Twitter, Facebook, Apple and Microsoft.

With so many forms of malware around, it’s amazing users aren’t victimized more often. Most users aren’t infected by malware often, but even becoming the victim of malware once each month would mean you avoided all but .0001 of all new threats. Given these statistics, it’s clear why experts warn that there’s no such thing as perfect security.

Panda Labs also agreed with the consensus that in the mobile world, Android is the most popular target for malware producers. They also sent a warning to users that more targeted attacks aimed at stealing data would be coming this year.

Users who are unprotected by security tools like antivirus programs run a significantly higher risk of becoming the victim of an attack. This could lead to the harm of your computer and the theft of your data.

For help securing your computer or recovering from an attack, call Geek Rescue at 918-369-4335.