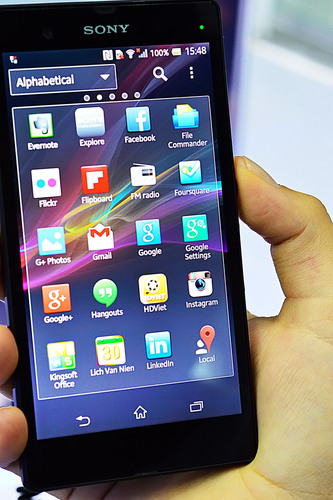 The number of smartphone users worldwide is continually growing. The way they use their devices is also expanding with more internet browsing and online activity than ever before. Unfortunately, this means that smartphone users are becoming a more valuable target for hackers and malware. Protecting your mobile device with antivirus or anti-malware apps is important, but as Mathew J. Schwartz reports for Information Week, even the best antivirus apps available to Android users can’t remove malware from your phone.

That may sound like an odd statement but Android antivirus apps can’t delete or even quarantine threats they detect. The reason for this limitation is Google’s Android Application Sandbox. Every Android app runs in this sandbox, which isolates app data and code execution from other apps on the device. With each app isolated, an antivirus app doesn’t have the permissions needed to delete malware it finds.

Security apps are getting better for Android, however. Researchers testing 28 different security tools for Android found that their average success rate improved in the past three months, from 90.5-percent to 96.6-percent. They found that the best apps come from familiar names like Avast, Symantec, Avira and Kaspersky.

When choosing a security app, there’s more to consider than just if it can detect malware. You want an app that doesn’t overly drain your battery and one that loads quickly and runs efficiently. You also have to consider how accurate its detection rate is. You don’t want false positives going off each time you attempt to install a clean app.

Despite the improvements being made to Android security apps, they’re going to continue to be lacking until they’re allowed to actively treat the malware infections they detect. Google has remained silent on when that might be.

In the meantime, users must be in charge of their own security. When using your smartphone, you can’t rely on security precautions to keep you safe. Instead, you’ll need to steer clear of malware by avoiding suspicious links and untrusted malware. Understand that your device isn’t secure and don’t visit potentially dangerous websites.

If you have a malware infection on any of your devices, including your smartphone, bring it to Geek Rescue or call us at 918-369-4335. We remove malware, viruses and fix any issue you’re having.