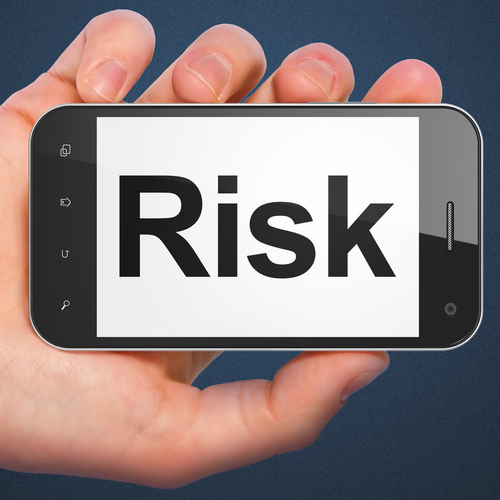 Worldwide, Android is actually the more popular choice for smartphones than Apple devices. But, security issues are a common complaint of users and a common reason many opt for Apple instead. Bob Violino of InfoWorld reports that these concerns over security are mostly overblown, but points out the two risks that exist for all Android devices.

The Android version of the App Store is Google Play. It’s a marketplace where users can download all kinds of apps. But, it’s regarded as much less protected than Apple’s App Store. The nature of Android is that it’s open for development. This encourages new, innovative apps and features to be developed, but also allows for malicious apps to find their way into the marketplace. Many apps ask for more permissions than they need, even if they aren’t actively malicious. Performance issues and data loss are often attributed to a bad app. Because Google Play does not set up enough precautions to keep malicious apps out, it’s a legitimate concern for Android users.

In the context of the Android platform, fragmentation refers to the many different manufacturer’s and versions of the Android operating system that are currently running on users’ devices. Unlike Apple’s iOS that is consistent for all users, manufacturer’s are able to tweak and alter Android specifically for their devices and aren’t forced to roll out updates once they become available. The result of this is that outdated versions with security flaws are allowed to run, which is a danger to users and to any network they connect to. The majority of Android users are running out of date versions of the operating system. This poses a significant threat to businesses who allows employees to use their own devices on the company network.

The Google Play store and fragmentation are both legitimate concerns for security with Android. For individual users, being more cautious about what apps you download and being proactive about updating your device’s operating system both help to overcome these problems. For businesses, a robust compliance policy, an end to support for older versions of Android and other security provisions allow your company to use Android devices without as many security issues.

For help securing a device or a network, or to fix an existing problem with a device, come by or call Geek Rescue at 918-369-4335.