The Nexus 5 Has A Wired Headset Problem 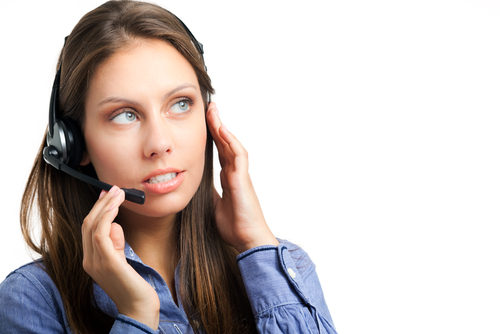 The Nexus 5, Google’s latest Android smartphone that many consider a major competitor to the iPhone, was released only a few days ago. Those early adopters that jumped on the phone are already reporting a major issue, however. As Kurt Marko writes for Information Week, the Nexus 5 doesn’t work with most wired headsets. Users say that they can’t be heard by those they call when using a wired headset, but there are some solutions.

The problem only affects those using wired headsets, which means the Nexus 5 works fine with bluetooth or when making a phone call and speaking directly into the phone. Some have reported that the Nexus 4 had the same problem, but the Nexus 10 tablet appears to have no issue.

Some testing suggests that this is a software problem. By using an app that allows recalibrating of the microphones, it was discovered that a wired headset works great for recording. However, there’s no way to recalibrate the microphone for making phone calls with the headset.

Others, however, have suggested that the problem lies in the way the wired headsets are designed. Most are built for iPhone users, but Apple uses different specifications than other manufacturers. What that means for Nexus 5 users is that a work-around is necessary if you want to be heard while making phone calls with a headset. With a headset is plugged into the Nexus 5, hold down the ‘pause/resume’ button. This will connect you to the proper input and allow your voice to be heard. It eliminates the ability to end calls or pause music, however.

Google has already publicly stated that they’re aware of the problem and are working on a fix. Until that fix comes, users are stuck being forced to hack their headset, or to go without one.

Regardless of what smartphone you use, Geek Rescue fixes whatever problems you encounter. Bring your phone in to one of our locations or call us at 918-369-4335.