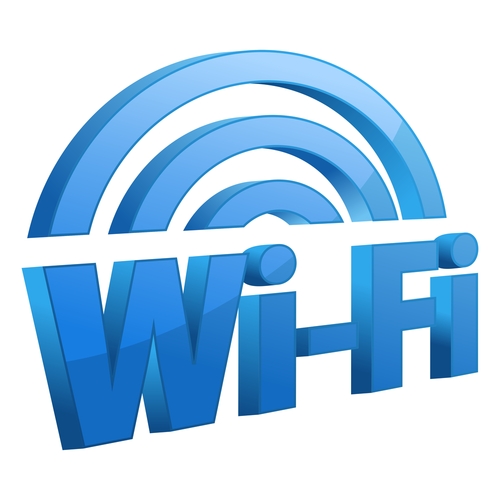 Free public WiFi is a well known danger to your device’s security. These wireless networks are unsecured, which makes it easy for hackers to intercept data being transmitted over them.

Most companies also use a wireless network for their employees, which can be just as dangerous. It’s often overlooked, but, as Sam Narisi of IT Manager Daily reports, there have been a large number of exploits due to wireless routers having backdoors and holes in their security.

Recently, D-Link wireless routers were discovered to have a vulnerability that allows a third party to change the router’s settings without needing the password.

Security firm Independent Security Evaluators released a list of 13 wireless routers that they found to contain security flaws. The routers came from trusted companies like Belkin, Netgear and Linksys and allowed hackers to intercept information, gain access to computers on the network and bypass security.

A technique called “wardriving” has been used to crack wireless networks, as well. By simply driving around and area and searching for wireless signals, hackers are able to then use software to break the network’s encryption.

Internal wireless networks are not inherently secure. There are, however, steps you can take to improve their security. Installing the latest patches and continually updating the router’s firmware is important. Replacing your hardware regularly is also necessary since older devices will stop getting patches and have flaws the newer devices don’t. Use HTTPS for administrator connections. And of course, use a long and strong password on your router.

There are a number of ways a criminal can gain access to valuable data within your company’s network. In order to improve your entire security, call Geek Rescue at 918-369-4335.