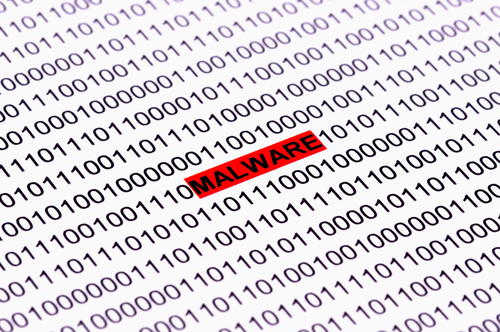 A troubling trend is growing for the creators of malware. More and more malicious programs with legitimately signed digital certificates are being discovered. As Ellen Messmer, of Tech World, reports, this makes malware more likely to slip past security provisions and infect a computer or network.

This is a problem for mobile users as well. About 24-percent of all malware for Android devices has a legitimate certificate.

Many of these certificates were seen attached to malware used in a specifically targeted attack. Hackers knew the type of security being used and used a certificate that would allow the malware to be undetected.

An option available to deal with this growing threat would be to a service in place that would check the “reputation” of a certificate. Those that are being used to by a large number of programs would alert the system to the possibility of malware. As one security expert notes, however, that would only force hackers to obtain a new certificate for each piece of malware, not stop the threat entirely.

Using safe browsing techniques and being extremely cautious about what you download to your computer are the best tactics to take to keep you safe from malware infection. To improve your security, or to check and clean any malware currently on your machine, contact Geek Rescue at 918-369-4335.