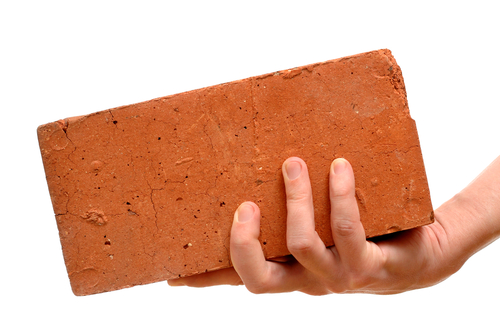 When your phone is stolen, there are a number of things to worry about beyond just getting a new phone. All of our smartphones carry personal information that is used to access our online accounts when it falls into the wrong hands. Before getting a new phone, our first concern should be to lock down access to our old phone.

As Jaeyeon Woo reports for the Wall Street Journal, Samsung and LG are taking measures to not only prevent smartphone theft, but also to keep your data safe after theft. Their new anti-theft tool, or “kill switch”, would completely disable a phone that’s been reported stolen. This means the device becomes inoperable, even with a new SIM card or hacking procedures.

A growing business overseas is to ship and sell stolen smartphones to the U.S. This “kill switch” feature would take a tremendous bite out of that industry. However, users will have to register their devices before they are stolen in order to use the kill switch function.

Samsung and LG’s efforts build on the recently publisized developments for Android phones to help find and lock lost and stolen phones. Those using iOS devices also have similar functions to protect their lost and stolen devices.

The kill switch, however, is seemingly the first tool that bricks a device in any circumstance. Since the phone is rendered useless, the hope is that thefts will drop dramatically. In any event, users won’t have to worry that the theft of their smartphone will also lead to the theft of their identity.

To keep your smartphone or other device more secure, contact Geek Rescue at 918-369-4335. We offer a variety of security options and also fix broken devices and devices with infected with malware.