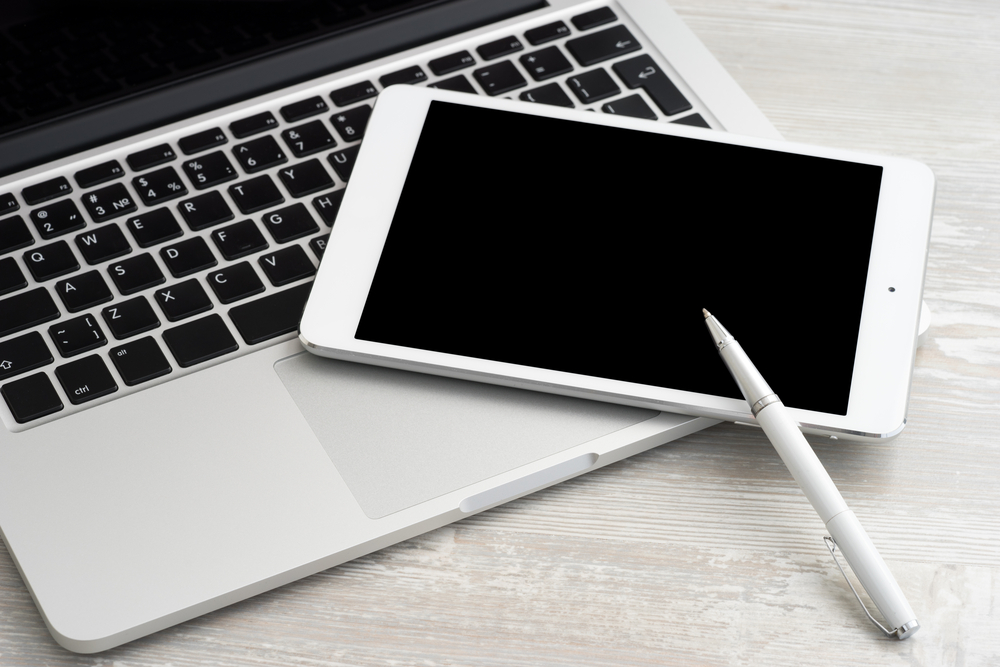 Tablets have come a long way since the first iPad. These days tablets are high-powered computing machines that can rival laptops in a lot of respects. Tablets and laptops used to serve two very distinct and separate purposes, but now the lines are getting blurry. Some consumers are throwing caution to the wind and ditching laptops for tablets. This might work for some, but it’s not the right call for everyone. If you’re trying to decide between getting a laptop or a tablet, use the following criteria.

One obvious disadvantage of tablets is that most don’t come with keyboards, which means you’ll be typing on a touchscreen. You’ll want to get a laptop or at least a tablet with a keyboard input if you plan on doing lots of typing.

If you prefer to travel light, tablets are for you. A laptop will almost always be bigger and heavier than any tablet. Some tablets can weigh as little as two pounds and are ultra-thin, making them ideal for a user on the go.

Surprisingly, tablets tend to have a better battery life than laptops. In fact, most of the space inside tablets is taken up by the battery. Tablets are made to run super efficiently and avoid power-sucking software. This design philosophy helps tablets run much longer than laptops filled with heavy applications.

Although tablets are getting more popular, there’s still quite a bit of software that won’t run on tablets. It’s a good idea to make a list of all the must-have software applications you need before you opt for the tablet. Make sure everything on this list will run on the tablet you’re looking at.

You probably won’t notice a difference between the two if you’re just surfing the web, writing documents, and answering emails. However, if you’re running robust applications for graphics work or video editing, tablets can rarely compete with a laptop. In most cases, a laptop will have more processing power than the average tablet.