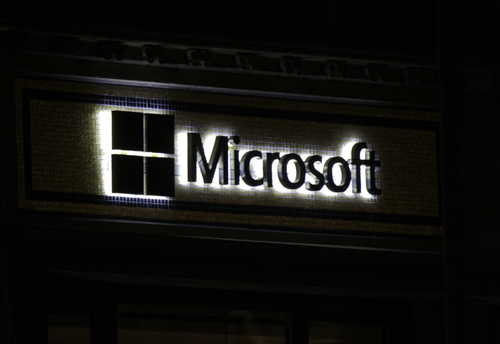 Microsoft’s Silverlight plug-in, which has features similar to Flash and is used for a variety of rich media applications on websites, including Netflix, is leaving users vulnerable to exploits. As Mathew J. Schwartz reports for Dark Reading, outdated versions of Silverlight contain vulnerabilities that lead to malware infections.

Up until recently, vulnerabilities in Silverlight were largely ignored by attackers. In late April, however, a pair of security flaws came to light and drew the attention of a number of exploit kit developers. In many of these attacks, malicious code is hidden in ads displayed by legitimate advertising networks. When these ads are displayed on websites that a user with an outdated version of Silverlight visits, malicious files can be installed.

While these vulnerabilities only exist for users who have failed to keep Silverlight updated, it seems that there’s a large number of users vulnerable and a large number of successful attacks stemming from these flaws. Currently, Silverlight is the most popular target for exploit, according to a report from Cisco.

Silverlight is the latest, but certainly not the only plug-in that has caused security issues. In 2013, 85-percent of successful attacks involved an exploit of a third-party plug-in like Java or Adobe products like Flash or Reader.

The biggest danger in these plug-in exploits is businesses who are shockingly unprepared for them. Only 29-percent of businesses who were hit with this type of exploit in 2013 were able to discover the breach themselves. In some cases, they were unaware until their client base informed them of a problem.

If you’ve been the victim of an attack and need help clearing the malicious files off your computer and network, or if you’d like to find out more about properly securing your company, call Geek Rescue at 918-369-4335.