Failure To Update Leads To Costly Attacks On Businesses 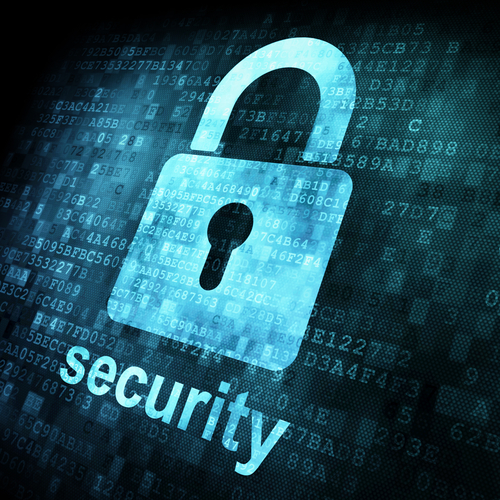 A recent study found that many businesses are falling short on basic security measures. While many use antivirus programs and similar tools, they fail to implement them or monitor them correctly, or fail to keep them sufficiently updated. This leads to vulnerabilities that could allow for costly attacks. Brian Prince of Security Week reports on the common vulnerabilities contained in most companies’ security.

Managed security provides, Solutionary, recently released a report about common threats and vulnerabilities they’ve observed with their clients. In it, they find that while nearly all companies understand that using an antivirus program is a necessity, many of them fail to properly maintain it. Because malware and attacks are constantly evolving, it’s already incredibly difficult for security tools to detect threats. When those tools aren’t kept up to date with the latest definitions, it becomes almost impossible for them to provide any real security.

Many of the vulnerabilities found in a company’s security resides in internal systems. Generally, this happens because external facing systems are a known attack point. Businesses usually spend the majority of their security budget on protecting them. Internal systems, like operating systems and applications like Microsoft Office are regarded as less important. Failing to properly update Windows, or applications leaves known vulnerabilities exposed. A vulnerability in Microsoft Word could lead to a network wide infection.

Missed updates for antivirus programs, operating systems and other applications happen because of a lack of asset management and because the IT security team doesn’t fully understand key pieces of the company’s infrastructure.

For help creating an effective security infrastructure for your business, call Geek Rescue at 918-369-4335.