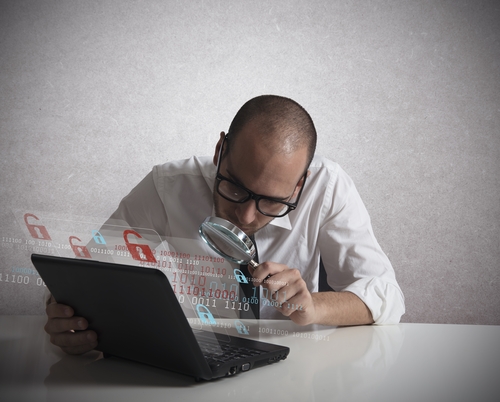 A primary concern for computer users is avoiding malware. Unfortunately, not all users make it a priority and often put themselves at risk by foregoing proper security tools. Surfing the web without antivirus or anti-malware applications in place is asking for trouble. But, with so many options available, how do you know which security tools are most effective? As Larry Seltzer of ZDNet reports, a recent test conducted by AV-Test Institute set out to find the anti-malware programs that are most trustworthy for Windows 7 users.

AV-Test Institute brought in a total of 34 anti-malware products to test with 9 being for business and 25 for consumers. The testing involved malware detection, zero-day exploits with no signatures detection, performance impact and false positives.

A good anti-malware program will be able to operate without slowing down your system. It’s also capable of detecting malware before it infects your system and capable of spotting zero-day exploits based on suspicious characteristics. The product that scored the best in these tests was Trend Micro’s Office Scanner 10.6. The top scoring consumer product was Bitdefender Endpoint Security.

Multiple products were able to detect all of the malware used in the test. On average, 94-percent of the zero-day malware was also detected.

For a full list of results and products tested, visit AV-Test.

With an effective anti-malware program in place, like many of those tested, users can feel secure and know that malware will be detected before it can do any real damage. Security programs need to be updated constantly, however, to give them any hope of detecting the latest malware threats.

If you’ve been infected by malware or would like to explore your options for better security, either at home or the office, call Geek Rescue at 918-369-4335.