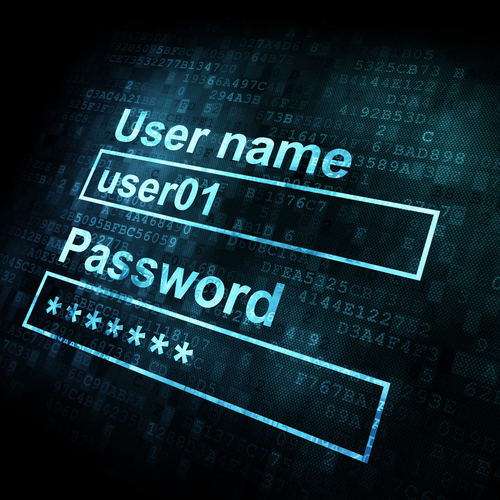 Many internet users believe that the key to avoiding a malware infection is to only visit legitimate websites and never open suspicious looking email or download attachments. While this is certainly going to keep users safe from a large amount of malware, it doesn’t keep them safe from all of it. This is evidenced by a recent exploit of a vulnerability in Adobe’s Flash player. As Lucian Constantin reports for PC World, this exploit infected victims with malware capable of stealing users’ log-in credentials for a variety of websites.

Security experts uncovered 11 exploit files targeting this vulnerability, which reveals that the same security flaw was being used by hackers in different ways. Some of the exploit files were designed to execute other files, one downloaded other malicious files and one was a trojan that steals log-in credentials saved in email and web browsers.

Experts found that each file was embedded within Microsoft Word .docx files and target Windows users specifically. Though one attack used malicious emails with a rigged .docx file as an attachment to infect users, most files were found in internet caches suggesting they were downloaded from websites.

These files have already been used in attacks against real-world users, as evidenced by Adobe’s use of the phrase “in the wild” to describe them. Since the vulnerability is known in the hacking community, expect more attacks to be rolled out exploiting it.

To their credit, Adobe scrambled to release a patch that would eliminate the Flash security flaw. This is version 12.0.0.44 for Windows and Mac users. If you haven’t updated Flash on your machine yet, be sure to do that as soon as possible.