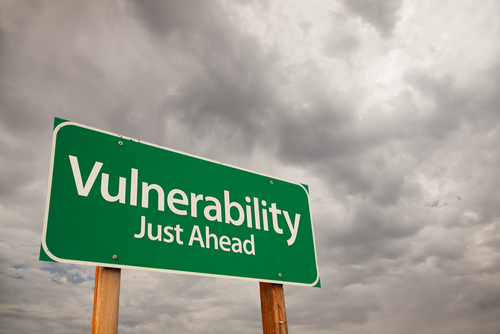 Google Chrome is the most used web browser in the world, but it recently made headlines for the wrong reasons. Chrome features extensions, which are additions that improve the capability and functionality of the browser. As Lucian Constantin reports at Computer World, two extensions were removed from the Chrome Web Store after users reported they were injecting adware into legitimate websites. This caused ads and paid links to appear for users with these extensions, which Google explicitly forbids in their extension agreement.

The nature of how these extensions began distributing adware is interesting. Both extensions, ‘Add to Feedly’ and ‘Tweet This Page’, were both sold recently by their developers. Both already had thousands of users who had added their extensions and both were developed as legitimate, useful extensions. Once they were sold, an update was released that featured no bug fixes or additional features. Instead, the update turned the extensions into adware.

When these new malicious extensions are added to Chrome, links on websites you visit are replaced with links to sites within an advertising network. Those responsible for altering the extensions are likely being paid each time a user clicks on these links. The sites a user is taken to aren’t necessarily harmful themselves, but they won’t be where anyone intended to go.

This method of altering existing extensions is effective because most users allow extensions to be updated automatically without having to take any action themselves. So, a third party is able to purchase an extension that is already installed on thousands of browsers and immediately have access to those users. It also seems that extensions with certain permissions are being targeted. Even trusted extensions often have permission to alter content on the websites a user visits. Some also have authorization to post to social media profiles or the ability to access passwords. With these permissions in place, altering an existing extension can give criminals the ability to post spam links, send users to malicious sites and steal log-in information.

Because of the way Google monitors extensions, security experts believe this method wouldn’t be effective for distributing malware. But, hackers can purchase extensions and make changes to accomplish a number of nasty jobs without having to infect users with typical malware.

Changes to Chrome’s Web Store may be coming soon to close this vulnerability. For now, make sure your extensions don’t update automatically and read the permissions of each carefully.