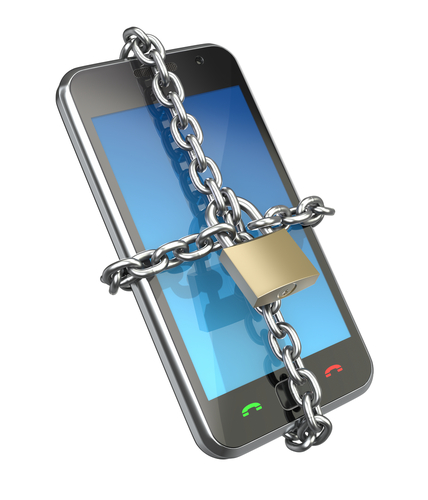 There are a number of reasons to focus more on security for your mobile device, or the mobile device of your employees. For personal use, 7-percent of smartphone owners have been the victim of identity fraud, which is a substantially higher rate than the rest of the population. For businesses, about two-thirds use the bring your own device model, but only about 4-percent manage the company data their employees access with personal devices. In both of these examples, the issues stem from a lack of mobile security. Eyal Manor, of Information Week, writes that companies must focus on the data being accessed by employees, rather than the devices themselves, to improve security.

Many smartphone users don’t keep their apps and operating system updated, which opens security holes. Many don’t use a passcode either. There’s more and more mobile specific malware being introduced every day. These would be reasons to institute mobile device management, but when employees are using their personal devices, it’s difficult for more businesses to demand that type of access and control. Instead, here are three ways to improve security by focusing on the data being accessed, rather the individual device.

This tactic takes all of business-centric data stored on an employees device and locks it down in a special, encrypted area. Rather than putting controls on the entire device, companies are able to control only the encrypted area allowing them to ensure the safety of company data.

Users may not have strict security in place to restrict who can access their device, but for company information enhanced authorization can be installed so that data isn’t compromised in the case of theft or a lost device. Similar to containerization, only vital company data would be stored behind additional walls, which would require an employees log-in information to get through.

Regardless of the other safety measures taken to protect data, if it’s not encrypted, it isn’t safe. Hackers are continually evolving their tactics to get past enhanced security, so data theft remains a possibility. If your data is encrypted, however, you take added precautions that stolen data can’t be accessed by a third party, and won’t come back to damage your company. Remember that encryption is important both for stored data, and for data being sent between two parties.