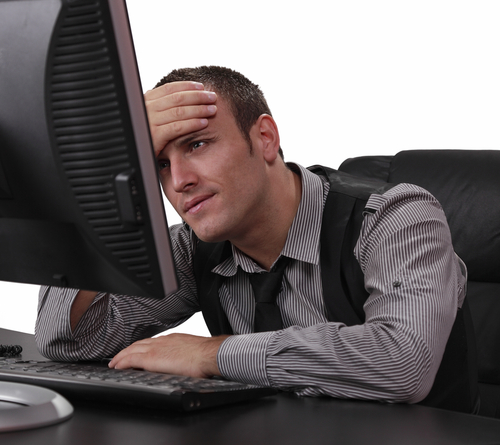 Software companies like Microsoft, Apple and Adobe release patches regularly to fix bugs and close security vulnerabilities. This is a common practice, but as Tyler Reguly of TripWire’s State of Security blog reports, Microsoft often makes a mess of it.

There are a number of factors that contribute to the confusing nature of Microsoft’s patch practices. Patch Tuesday occurs once a month and involves the patching of multiple Microsoft products and fix multiple vulnerabilities at a time. The downside to this bulk patch release is that new vulnerabilities that crop up are left open for weeks while users wait for the next Patch Tuesday to come around. There have been instances in the past when Microsoft has pushed out a patch outside of this schedule and other companies follow a similar patching process, but users are still left in the lurch from time to time.

In an attempt to simplify this process, Microsoft introduced a single service that would automatically update Windows users with any applicable patches for all Microsoft products in use on their device. This actually caused more confusion, however. A user who has enabled automatic updates might think they’re fully patched at all times, but that’s rarely the case. That’s usually because an older version of an application is being used that Microsoft no longer supports or that won’t work with automatic updates.

Unfortunately, users aren’t warned that applications aren’t being updated. Instead, it appears they’re patched and safe from vulnerabilities. In many ways, this makes them more susceptible to breaches than if they knowingly avoided all patches to begin with.

Keeping your devices and networks safe requires an investment. Geek Rescue offers help for improving security for your home or business. Call us at 918-369-4335.