The Cost Of Cyber Attacks Continues To Rise 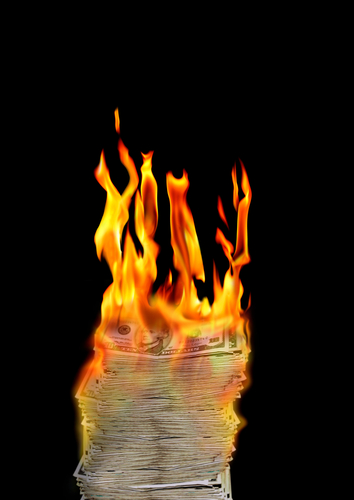 There are many reasons to protect against cyber attacks. You need to protect your data, and your customer’s information, from third party criminals. You also want to avoid downtime, which prevents your customers from accessing your services or your employees from working. There are many issues involved in the fallout of a cyber attack, but the most telling is the monetary cost to your business. Jesmond Darminin, of IT News, reports that the cost associated with cyber attacks has grown for the fourth consecutive year. In addition to the costs, the frequency of attacks and the time it takes to resolve them are also on the rise.

The Ponemon Institute conducted their initial Cost of Cyber Crime Study four years ago. Since then, the cost has increased by 78-percent to an annual cost of more than $11.5 million on average, per company. In the past year alone, the average cost increased 26-percent, or $2.6-million more per attack. The companies involved in the study reported a range of costs between $1.3-million to $58-million. The average cost to overcome a single attack has reached $1-million.

During the same four-year time span, the amount of time it takes to overcome a cyber attack has also increased significantly. It takes nearly 130-percent longer to resolve a cyber attack now than it did in 2009. Companies reported it took an average of 32 days to resolve an attack. During this time, companies suffered a loss of about $33-thousand per day.

These increases can be attributed to more intelligent, sophisticated cyber attacks. More attention to security is needed than ever before and when an attacker finds a vulnerability, they’re able to do more damage and remain undetected for longer.

Companies suffered an average of 122 successful attacks per week, which is skewed by larger enterprises, but still illustrates the severity of the situation. Even though smaller businesses will likely experience fewer cyber attack attempts, once they become successful, they’ll likely begin to experience more.

That’s why a robust and effective security infrastructure is vital for your business. For help keeping your company safe, or for help recovering from a successful attack, call Geek Rescue at 918-369-4335.