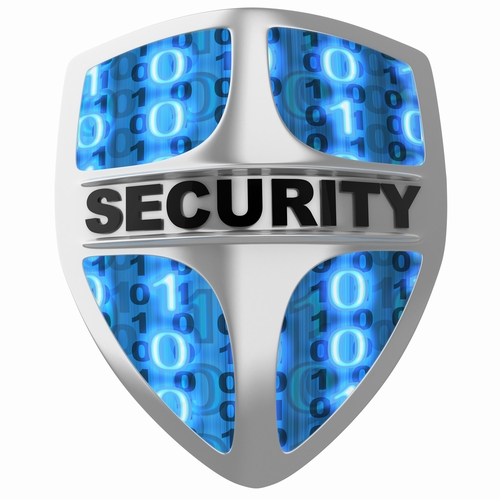 A lot of attention has been paid to Google’s recent changes. From their Hummingbird update of their search algorithm, and encrypting searches, there’s been no shortage of headlines about the search giant’s actions. Their latest move, however, isn’t about improving their own site. Instead, it’s an attempt to improve security for smaller, at risk sites.

Lorenzo Franceschi-Bicchierai, of Mashable, reports that Google has launched ‘Project Shield’, which allows small websites to offer content through Google’s infrastructure to keep them from being taken down by Distributed Denial of Service attacks.

A DDoS attack is a cyber attack that attempts to shut down a website by overloading it with malicious traffic. The traffic is impossible to block because it originates from thousands of individual, compromised machines.

With Project Shield, Google is trying to help individually owned websites that serve a public good in so-called “high risk conflict zones”. These would include Syria, Egypt and any country where the internet is controlled by the government.

In such countries, governments have used DDoS attacks in the past to take down certain websites. One example of this is a Syrian website set up by an activist to track scud missiles. The Syrian government used a DDoS attack to knock the site offline in July.

With it’s own DDoS prevention measures and an offering to serve content through Google’s resources, Project Shield is hoping to protect these types of sites, which are usually operated by small human rights organizations without the means to protect themselves.

Google is currently accepting applications to be “trusted testers” from sites that feel they deserve Project Shield’s protection.

For businesses in the US, Google is not offering such protection, but DDoS attacks and other cyber threats remain a serious concern. To improve your company’s security, contact Geek Rescue. We offer a variety of security solutions to keep you safe from attacks. Call us at 918-369-4335.