Malware Infects You From Unlikely Places 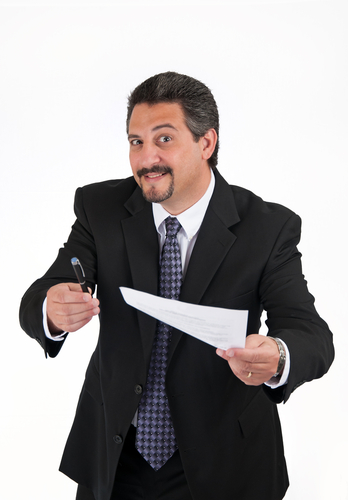 You may think it’s easy to avoid malware. Sketchy looking emails, not-so-subtle internet ads and downloading too good to be true files all lead to likely infections of your computer. Those are thinly veiled attempts to put malware on your machine and most internet users have learned how to stay safe. But what if those malware attempts weren’t so thinly veiled?

Jaikumar Vijayan, of ComputerWorld, reports that malware is being distributed more often from legitimate cloud services like Google Docs or Dropbox, which makes them difficult to avoid. In the past, malware usually stemmed from a site created by a hacker. That made it easy to seek out those sites and blacklist them. Naturally, hackers’ methods evolved to try to stay one step ahead.

Because the malware stems from a usually trustworthy source, the malicious files are more likely to slip past any security defenses in place. No longer can you blindly trust files simply based on where you found them.

Evidence of malware has been found in a number of online cloud services. These services allow registration without requiring much information, which means cyber criminals are able to register with fake information.

To stay safe from infection, you’ll need to be more intelligent in your web activities and have the latest security measures in place. To be sure you’re prepared for the latest malware attack, contact Geek Rescue at 918-369-4335. They clean your machine to rid it of any existing malware, and give you the tools to keep it clean.