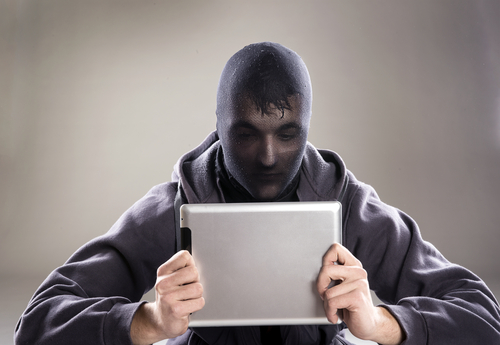 Recently, cybercrime is growing and it’s being attributed to what’s being called “an industrial approach”, which means criminals measure their talents, programs and equipment as commodities to trade and sell. This makes the ability to attack a network a mere price tag away. John P. Mello Jr.’s article for CIO quotes Trend Micro’s Vice President of Cybersecurity as saying, “you can get enough capability to hack into almost anything for 600 bucks”.

The leading cybercrime trends were identified in a report from 41st Parameter, a fraud detection and prevention company. The first is data breaches, which refers to someone hacking into a database and stealing account information in order to sell or use for identity theft. In the past two months alone, Twitter, LinkedIn and LivingSocial have all been the victims of a data breach, which led to more than 50-million users’ passwords and personal information being compromised.

Businesses have to be aware of DDoS attacks. Short for Distributed Denial of Service, the goal is to disrupt a company’s operations, usually by disabling the website. This leads to an influx of calls, an increase in company costs and a decrease in customer trust and satisfaction. This is not necessarily done for profit, but just to hurt a business. Experts are finding, however, that often a DDoS attack is a diversion for another operation being run simultaneously.

Malware and viruses for all devices, particularly mobile due to a usual lack of security, are also significant threats. Geek Rescue protects you from all of these threats and more. Call them at 918-369-4335 for your home and business solutions before an attack infiltrates your network.