Spam Email as a Distraction 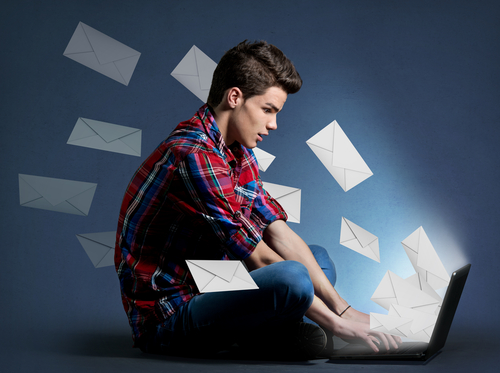 Have you heard of a Distributed Spam Distraction or DSD? It refers to the use of a flood of spam emails overwhelming your inbox to distract you from important emails detailing a cybercriminals real actions. John P. Mello details the dangers of a DSD attack for CIO.

Though still fairly rare, there’s been a spike in the number of DSD occurrences since the beginning of the year. The attack can last up to 24 hours and send a deluge of 60-thousand messages to your inbox. The spam is difficult to filter since it contains no malicious links or malware. The criminals make messages as simple as possible because their purpose is just to distract you.

If you experience a DSD attack, someone has obtained not only your specific email address, but also account information and passwords for an important site. While you’re sorting through a ridiculous amount of emails, usually filled with random quotes from books, criminals make changes to your online accounts, possibly transferring money or making purchases. Since these actions automatically send an email to your inbox, the spam is used to cover them and keep you unaware.

It’s important to change passwords and stay diligent in combing through spam emails when experience a DSD attack. Contact Geek Rescue at 918-369-4335 immediately for help. They help you deal with the attack and protect you from future attempts to steal your data. 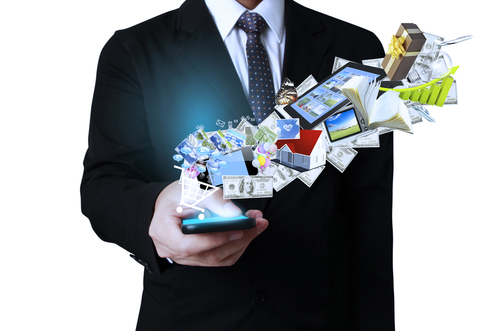 Adam Clark Estes, of Lifehacker, details a recently discovered, and fairly sizable, hole in Verizon’s security that allows anyone with a little desire and know-how to hack into your device and monitor your activity. After learning of the weakness in their security, Verizon was quick to patch it, but this news creates a number of questions for all smartphone users.

The team that exploited Verizon’s security says there are more holes just waiting to be breached. That goes for Verizon and nearly any other provider in the U.S. Also, for any hacker who gained access to a device before the update to security still has access.

The lesson here is that none of us are safe when using smartphones. If you haven’t been victimized yet, it’s only a matter of time. Your provider’s security clearly isn’t enough to protect your data and information, so invest in something more substantial. Bring your device to Geek Rescue to make it fully secure. Our Geeks give you a variety of options to keep any device safe from hacks, viruses and malware. Come by or call us at 918-369-4335.

The Growing Threat of Phishing

Infographic by Via Resource

The estimated 37.3 billion people targeted by phishing scams in the past year seems like an incredibly high number, until you start to realize how common and ordinary phishing is. Banners, link on social networks or instant messengers and emails containing information specific to you can all lead to phishing attacks.

This evolution stems from the average user growing more savvy. Cyber criminals understand that generic emails making wild claims about money won overseas no longer draw your curiosity. Now, social engineering tactics are used to create phishing attacks that are much harder to ignore. These attacks, called spear phishing, are highly targeted and use information mined from your online profile. Maybe you tweeted about a business trip or have emails saved from your bank or cell phone provider. Criminals use this information to put together an attack tailored to you, which greatly increases the likelihood that you’ll click their link or provide them with personal information.

Browse through the included infographic to better understand the dangers associated with phishing. These attacks are aimed at both personal and business users, so you need to be on your guard wherever you are. To ensure your safety online, consult with the professionals at Geek Rescue. They offer a variety of services designed to keep you safe from all types of cyber criminal attacks. Come by or call us at 918-369-4335. 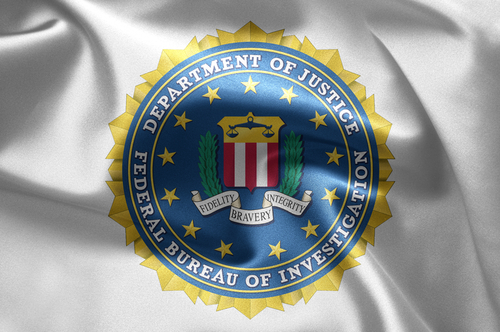