DOJ Reports Cryptolocker Has Been Disabled 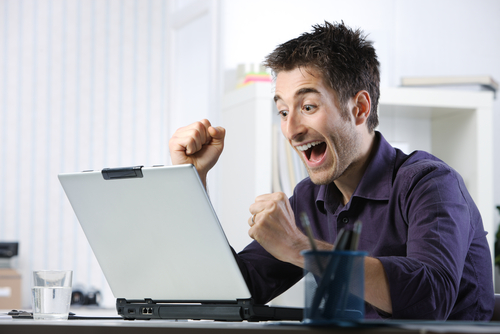 Since 2013, Cryptolocker, a particularly nasty form of ransomware capable of locking users out of their own files, has been terrorizing its victims. The US Department of Justice, however, has announced that the malware is no longer a threat. Robert Westervelt has more details at CRN.

The DOJ has been working on a global operation to track down those responsible for Cryptolocker and the associated Gameover Zeus botnet. They believe they’ve found the responsible party, a 30-year old Russian computer programmer. He remains at large, but the infrastructure used to operate the malware has been dismantled, which has made Cryptolocker incapable of encrypting files on computers it infects.

All told, the ransomware and botnet were able to infect hundreds of thousands of devices and cost victims more than $100-million.

While Gameover Zeus infections fell by 31-percent over the past month, spurred by a law enforcement seizure of servers used to communicate with the botnet, there remain over 100-thousand infected computers.

Unfortunately, Cryptolocker was far from the only ransomware infecting users. Copycats and other forms of the malware are still a threat to infect a user’s system, encrypt files then demand a ransom payment in exchange for decryption. Victims of ransomware of this nature have little defense once they’re infected. The best course of action is to make full back-ups of your files regularly so that you can restore them in the case of an infection.

Ransomware has actually been on the rise recently thanks to kits being made available for sale by hackers. These kits automate attacks so that those with less expertise are able to execute them.

If any of your devices are suffering from a malware infection, or other issues, call Geek Rescue at 918-369-435.