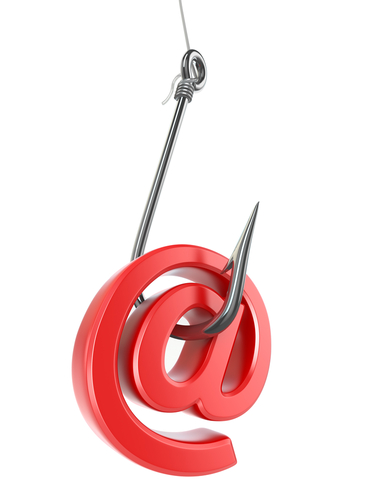 How Apps Complicate Security For Your Business 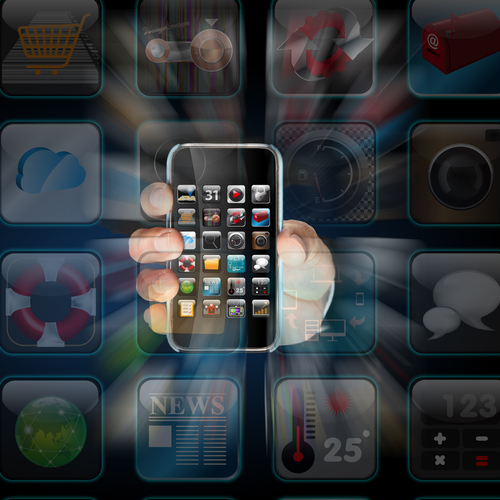 For businesses, creating a secure IT infrastructure is difficult even if you’re only working with a handful of desktop computers that all run the same operating system and applications. Complications come from adding new devices, especially when employees begin using their own personal devices on your network. In most cases, it’s not the devices themselves that cause problems, but rather the apps they’re running. At Beta News, Ian Barker explains how mobile apps threaten the security of your business.

Even for individual users, relatively secure smartphones are exploited through security vulnerabilities in mobile apps. These aren’t malicious apps, but rather legitimate apps that contain flaws and hold high risk permissions.

According to studies, the average smartphone contains about 200 apps. This includes apps that come pre-installed from the manufacturer or service provider and those that the user downloads themselves. Each app averages about 9 permissions, or abilities to access and use your phone’s data, which includes access to your social media profiles, location and more. Of these nine permissions, about five would be considered high risk on average for each app. This means if the app were exploited, a criminal could cause significant harm to your device, or to your finances and identity, through these high risk permissions.

For businesses, this introduces hundreds of potential vulnerabilities for each employee and multiple data leaks associated with each vulnerability. Mobile security specialist, Mojave, categorizes about half of the mobile apps they examine to be at least moderate risk, which means they have access to a large amount of valuable data and don’t have a large amount of security associated with them.

Keeping your business secure requires close attention to not only every device that connects to your network, but also every application that device is running. Without that, you risk an employee opening the door for an attack that compromises your company’s data, or your customer’s.