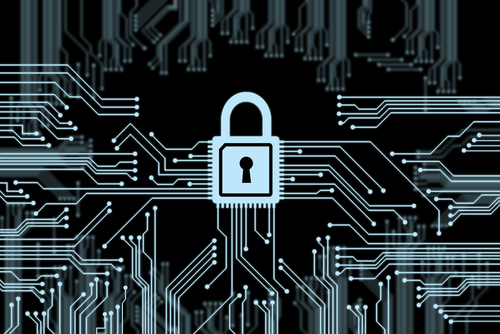 The hard truth is that it’s extremely difficult to effectively secure a business from cyber attacks, malware and data breaches. It’s also vital to managing a successful business, however. At Dark Reading, Mark Goldstein and Arun Sood published a list of common security myths that hinder both the understanding and the effectiveness of a company’s security infrastructure.

What is adequate in the context of data security? The truth is that no system is 100-percent effective. Successful attacks are unavoidable because it’s impossible to secure every endpoint while simultaneously dealing with thousands of new pieces of malware each day. The key is to minimize the risk and the damage and have a plan in place to recover and mitigate attacks.

Many business owners believe that server and security management is as simple as getting everything online, then dealing with problems as they arise. That’s one way, but that introduces a number of potential problems. First, by not being proactive and looking ahead for issues that could happen in the future, you’re actually likely to have more problems and more downtime. Similarly, while static systems cost less and require fewer man hours, they also create an unchanging target for attackers.

Common sense suggests that any time there’s an intrusion or a vulnerability, your IT team needs to take action. In reality, however, reacting the same to every threat only means that you’re unable to react sufficiently to the most dire of threats. IT professionals understand that there are minor attacks that can’t do any real damage. It’s unwise for these threats to trigger the same alarms as large scale attacks because it increases the chances that one of these serious threats gets missed or overlooked.