What’s The Cause Of A Three-Fold Increase In Malware Infections? 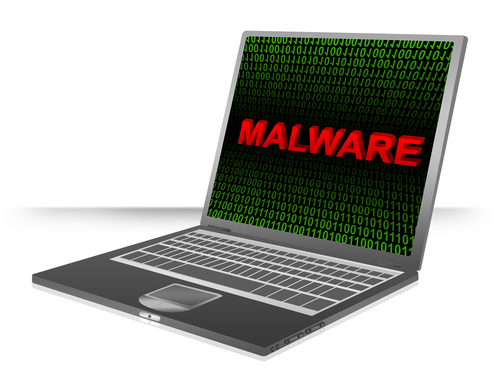 Twice each year, Microsoft releases a Security Intelligence Report detailing the security issues that have plagued users over the previous few months. The latest edition was released this week and reveals an alarming growth in the number of Windows users who are infected with some type of malware. At PC World, Jeremy Kirk reports on the threat that is primarily responsible for this rash of malware infections.

The problem isn’t just that there are more infected users than expected, but that the number of infected users has tripled in a short time. During the third quarter of 2013, it was estimated that less than 6 Windows users per 1-thousand were infected with malware. By the end of 2013, that number had escalated to 17 out of every 1-thousand users.

A malicous program called ‘Rotbrow’ is identified as the primary reason for the quick growth of infected users. At issue is that Rotbrow was only recently identified as malware. It’s been around for quite some time and has infected a number of computers, but it never showed any malicious activities until now.

Rotbrow is disguised as a browser add-on that supposedly helps with security. In reality, it’s what’s known as a ‘dropper’. This is a type of malware that downloads and installs other malicious software to a computer.

In the case of Rotbrow, it waited weeks, or even months, before it started any malicious activities. When it began downloading other malware, security developers quickly added it to a list of recognized malware, but by then it had already been allowed to infect users worldwide. At the time of the Security Intelligence Report’s release, Rotbrow  was estimated to be on 59 out of every 1-thousand Windows machines.

The existence of Rotbrow alone isn’t a huge concern except that it often downloads malware capable of much more sinister activities, including ransomware that locks users out of their own computers.

Most security tools are now capable of detecting Rotbrow and blocking it from infecting a new computer, but only if a user’s antivirus program is updated. If yours isn’t, update immediately and scan your computer for malware.