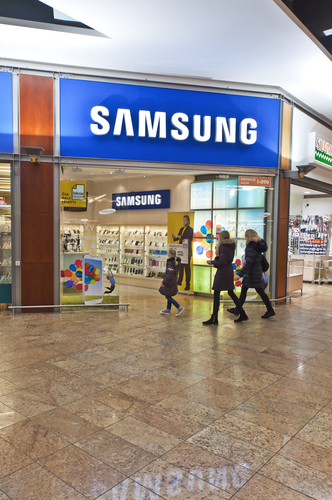 The Samsung Galaxy S4 is among the top performing and best selling Android smartphones on the market. Because of the success of its predecessor, the GS5’s release has been eagerly awaited. That wait will be over in two weeks when Samsung unveils their newest smartphone at an even in Barcelona. In the meantime, details and specifications are already leaking out, although as of now all of the information is considered to be rumor. At Yahoo News, Lisa Eadicicco reports the latest details learned about the GS5 and how it compares to other flagship smartphones.

Even with these specifications, however, the GS5 scored impressively in general performance testing. In the AnTuTu benchmark, which is a standard way to measure performance, the GS5 outscored the LG G2, HTC One and GS4. It also nearly doubled the average score for smartphones.

Official details about the Galaxy S5 won’t be announced until February 24th, but based on what’s already been leaked, it’ll be a smartphone worth keeping tabs on.

Whether you have the latest and greatest smartphone, or are sticking with an older model, Geek Rescue fixes any issues that come up. For hardware, software, malware or any other problems, call us at 918-369-4335.