How To Fix Android’s Biggest Flaws 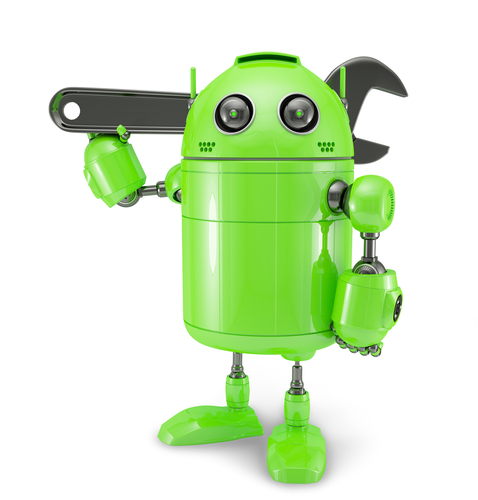 There are millions of Android users worldwide, but there are also plenty of annoyances that come with using an Android phone. Eric Ravenscraft at LifeHacker listed some of the most frustrating Android features and how to fix them.

Your smartphone’s battery dying in the middle of the day isn’t a problem limited to Android users, but it may be the one most complained about. As your phone gets older, the battery life tends to get worse. The obvious solution would be to buy a new smartphone. There are a number of newer options with either larger batteries or more efficient software that extends battery life. Not everyone wants to replace their phone just to get a longer lasting battery, however. And you don’t have to. You could also buy another battery instead. Either a second battery that you keep charged, or a larger capacity battery to replace your existing one. If you’d rather not spend any money, look at removing apps that cause the most drain, or download apps that help you control app’s battery usage. You can also disable bluetooth, GPS and WiFi capabilities when you’re not using them.

The apps and features that manufacturer’s load onto phones before you buy them are rarely useful. They’re referred to as bloatware or crapware by most and usually do nothing but take up space and resources. Unfortunately, you can’t always delete these apps, but you can disable them. Go to the app’s settings and you’ll find a ‘Disable’ button that will keep that app from taking up battery or updating. It will still take up storage space, however.

So many apps are using notifications now that it’s hard to keep up with all of them. If you’re tired of wading through social media, game and email notifications, check for a ‘Notifications’ setting on each app. It may be in the app itself or in the Android app settings. Turning off notifications also reduces battery drain. If you can’t stop the notifications through a settings menu, there’s another way for Android 4.1 and newer users. In your ‘app manager’, uncheck the ‘show notifications’ option and you’re done.

Fixing these annoyances will improve your experience with your Android smartphone. If you have more serious issues, like broken hardware or a malware infection, bring your device to Geek Rescue or call us at 918-369-4335.