Users Report Windows 8.1 And SkyDrive Don’t Get Along 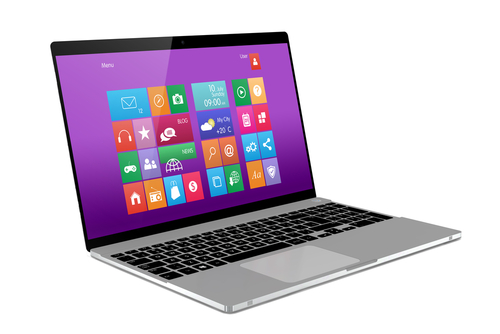 Microsoft released an update to Windows 8 about a year after the operating system first hit the market in October of 2012. A preview of that update has been available since June and many users have stuck with the beta version rather than updating fully. Microsoft is now warning that the beta version will expire in January, so users need to update before then. The problem is that users without Windows 8 on their machines will have to pay for the upgrade to 8.1. As Juan Carlos Perez writes for PC World, even more troubling are reports that Windows 8.1 causes issues with the SkyDrive cloud storage service.

Since installing the update, users have reported persistent error messages, slow performance, lost and corrupted files, sync problems and an inability to upload new files. All of these problems make cloud storage ineffective and un-usable.

A Microsoft spokesmen stated publicly that the company is aware of the problem some users are experiencing and are working with each of them individually to resolve it. However, of the more than 100 threads started about the SkyDrive issues on Microsoft’s Community forum, few have been given attention and a satisfying answer from moderators. The official company stance is that Windows 8.1 and SkyDrive work together fine for most users.

This opinion suggests that no patch is forthcoming from Microsoft that would fix the problem. That’s led many users to abandon SkyDrive for competing cloud storage services. That defeats the purpose of SkyDrive, since it was included in Windows for a seamless, hassle-free back-up and storage option.

This isn’t the first problem reported related to the update to Windows 8.1. In the weeks following its release, multiple bugs were found, including some users being unable to boot up there machines at all.

For those who have yet to update, it would be a good idea to back-up anything you have on SkyDrive with another cloud service. That way, if your system has issues, your files will be safe.

If your computer is having issues after a recent update, or for any other reason, bring it to Geek Rescue or give us a call at 918-369-4335.