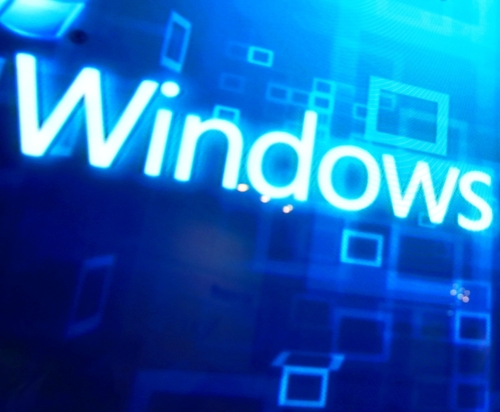 The Windows XP operating system was initially released in 2001. More than twelve years later, it still accounts for about a fifth of the operating systems in use on machines. This wouldn’t necessarily pose a problem, except that, as Kelly Jackson Higgins reports for Dark Reading, XP users are at a much greater risk of malware infections and Microsoft is cutting off support on April 8th, 2014.

While Windows 8 users and XP users encountered about the same amount of malware in the first half of 2013, XP machines were about six times more likely to be infected by attacks. Because the OS is so old, hackers have had more than a decade to develop malware for it and find security vulnerabilities. This means that malware attacks are likely to be highly effective because they specifically target known flaws. It’s also likely that users still using XP have not kept it updated properly. Many are likely behind on security patches and may not be running the latest antivirus programs either.

Security experts chalk up the high number of users stuck on XP to its familiarity. While Windows 7 and 8 have focused on better functionality, they’re also quite a bit different from XP. Instead of learning the ins and outs of a new OS, many users choose instead to stick with what’s comfortable.

So, what are these XP users risking? There are 3 types of malware that target these users the most. All are fast spreading worms that infect computers then spread to others.

On April 8th, Microsoft won’t completely end support for Windows XP. But users will have to pay for a premium service for critical updates.

Geek Rescue cleans malware infections and fixes all of your devices. Bring your device by one of our locations or call us at 918-369-4335. If it boots up or turns on, we fix it.