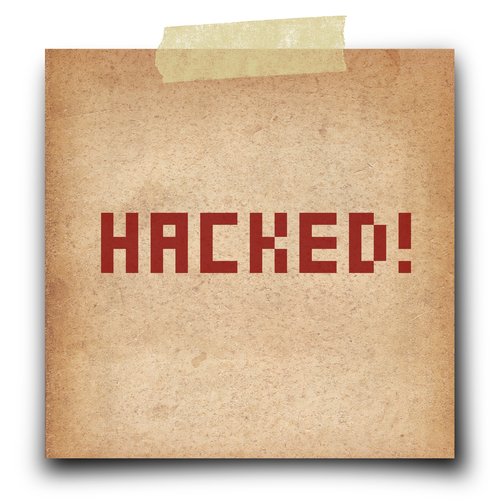 A hacked site refers to a reputable, usually safe website that has been compromised and now infects your computer with malware, phishing scams and viruses. As Seth Rosenblatt reports for CNET, Google’s latest transparency report warns users that these hacked sites are far more numerous, and in many ways more dangerous, than dedicated attack sites.

Sites set-up for the sole purpose of infecting visitors were actually a rarity until a few years ago. Even now, Google counts less than 4-thousand attack sites currently in operation. These sites are easy to spot for most users, which makes them easy to avoid.

A hacked site gives malware distribution a better disguise. Malicious actions hide behind a trusted URL to infect visitors. Many times, the administrator of these sites has no idea their site is infecting visitors until Google flags them as a potentially harmful site. There are nearly 40-thousand sites across the web that Google has identified as hacked. That number is actually a dramatic improvement from only a year ago when hacked sites numbered about 60-thousand.

These hacked sites are typically used to distribute malware or for phishing attacks. The average response time for site administrators to remedy the problem after Google flags them is about 50 days. That means for about 2-months, a hacked site continues to operate and infect users’ computers.

Chances are, you’ve visited a hacked site at some point or at least seen a flagged site in your Google search results. While it isn’t advisable to visit these sites while they’re infected, having effective antivirus and security software in place can save you a lot of trouble. Even the most popular ecommerce and news sites can be hacked, so it’s vital that your computer is protected at all times. Bring your computer to Geek Rescue to protect it from malware attacks from hacked sites. Their techs safeguard your computer with the latest security software so you can be safe online. Come by or call us at 918-369-4335.