Are You Using These Ineffective Security Tools? 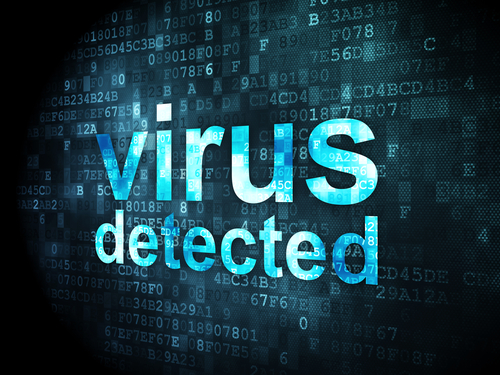 There are a number of options for improving the security on any of your devices and there are articles across the internet trumpeting the effectiveness of each of them. With the evolution of cyber attacks, however, some security tools that once were trusted have lost effectiveness. Alan Kahn of Techopedia lists three of these that no longer provide proper protection from advanced threats.

Compared to traditional firewalls, next-generation firewalls offer more detailed controls. They attempt to stop attacks through classifying network traffic, but their reactive approach to security renders them useless against today’s more advanced attacks. Recent advances to next-generation firewalls include hourly updates, cloud based binaries and DLL analysis, but even with these additions, they don’t offer enough protection.

This isn’t to say that having an antivirus program installed on your computer isn’t advisable. You’re certainly at a much greater risk of a malware infection without running a proper antivirus application. However, many users get into trouble because they trust their antivirus too much. It should be used as a complementary tool, not as a stand alone catch-all. Security experts have estimated that up to 90-percent of malware changes within an hour, which allows it to be undetected by antivirus programs. Zero-day exploits are also able to slip through vulnerabilities that an antivirus can’t prevent. So, using an antivirus alone leaves you incredibly vulnerable, but it’s still a needed precaution in conjunction with other tools.

Web gateways are able to keep users off of certain websites that are known to be potentially harmful. However, by using lists of known, “bad” URLs, web gateways are unable to keep up with the rapidly evolving threats faced today. Once again, this is a reactive approach that has little hope of stopping advanced malware delivery systems. Web gateways still have some uses but as a security measure they’re extremely limited.

These three tools aren’t necessarily completely obsolete, but can’t be trusted as the primary tool in your security infrastructure.

For help putting the right tools in place on your computer or your company’s business, call Geek Rescue at 918-369-4335.