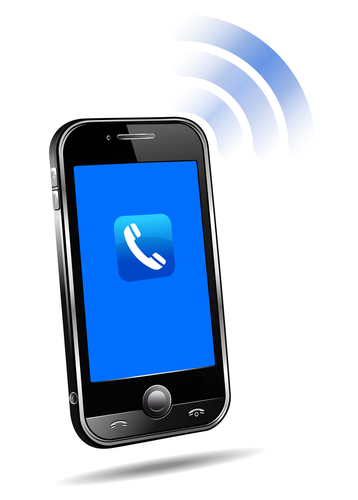 Malware being made specifically for mobile devices is growing rapidly thanks to the number of smartphone users also growing. Hackers target any device that could be profitable for them, which is also why most mobile malware is a threat to Android users, who make up most of the mobile audience. One recently discovered threat is drawing interest from security experts because it marks a jump in the capability of malware attacks. As Graham Cluley writes on his security blog, MouaBad.P is a piece of Android specific malware that’s capable of making phone calls without user interaction.

MouaBad is a family of mobile malware that allows hackers to control a smartphone remotely. In earlier instances, this malware was used for sending text messages to premium numbers, which charged the users. MouaBad.P is the first time experts have observed the ability to remotely make phone calls without any user interaction.

The malware typically makes it onto a smartphone through an infected app. Once installed, Mouabad.P is able to make phone calls while your screen is off and your phone is locked. It stays hidden by ending all calls once you turn your screen on. It does leave a trail, however. By checking your call logs, you’ll be able to tell if a third party has been making phone calls without your knowledge.

Currently, this type of attack has only been seen in Chinese-speaking regions. Mouabad.P is specifically made to target these countries and won’t work for smartphones outside this region. However, its existence suggests similar threats could be coming to the US soon.

To keep your phone safe from all threats, be extremely cautious about what you download. Also, make sure you’re running an effective, updated security app at all times.

If your smartphone or any other device is infected with malware, bring it to Geek Rescue or call us at 918-369-4335. We’ll clean off the malicious apps and files and help you better secure your device against the next attack.