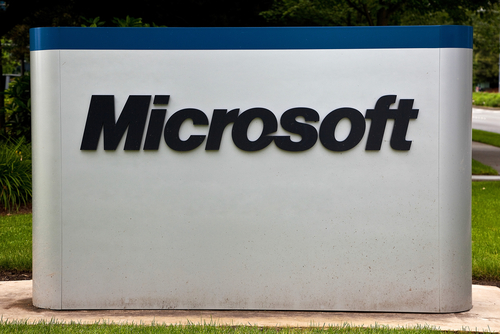 It’s important to install updates and patches when they’re made available for all applications you use. These updates typically fix compatibility issues and security flaws that an application contains, so installing them keeps your computer safe from attacks and prevents crashes and freezes. Web browsers and antivirus programs are vital to keep updated, but arguably the most important is your operating system. Larry Seltzer of ZDNet reports that Microsoft is releasing 18 total updated on December 10. Most of these are to fix bugs in a version of Windows. Here’s a look at some of the most interesting available updates.

Many users won’t notice much of a difference in their Windows experience after installing these updates, but they are necessary to ensure that your system isn’t vulnerable to attacks or crashes. The idea behind Microsoft’s update releases is that most users will have problems fixed before they realize there was a problem.

If your PC is has issues, first make sure your operating system and applications are up to date. If the problems persist, bring your device to Geek Rescue or give us a call at 918-369-4335.