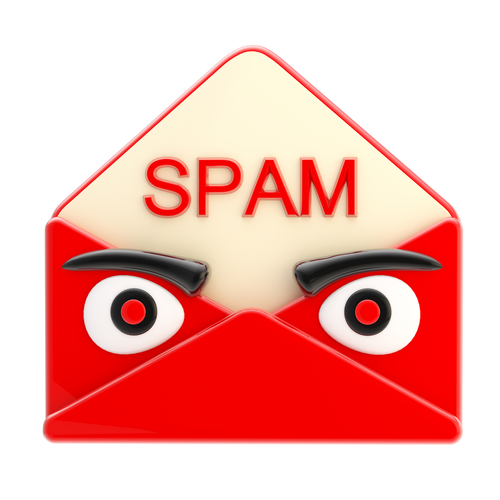 Spam email is a common problem for anyone with an an email address. Most spam messages are easy to identify, but a practice called brandjacking muddies the distinction between legitimate email and spam. Sue Walsh, of the All Spammed Up blog, reports that a recent brandjacking spam campaign involves Dropbox and attempts to steal banking and credit card information.

This scam starts when an email that appears to be from Dropbox arrives in your inbox. There are multiple variations of the same spam email, but all contain the same basic message. Some, however, are more convincing because they eliminate the typical broken English and poor spelling that marks most spam.

The message informs users that their password is too old and needs to be replaced. Users are then directed to follow the provided link and update their password. This is actually a believable ploy because Dropbox does periodically ask users to change passwords when their account hasn’t been active for an extended period of time.

The link provided doesn’t take users to a Dropbox log-in page, however. Instead, they arrive on a site made to look like it’s owned by Microsoft and told that their browser is out of date. An update is offered up for download, which is actually a Trojan that steals banking and credit card information.

The same group suspected of this scam has brandjacked UPS, Verizon and the Better Business Bureau in the past.

No matter how believable a message is, there are still ways to see through these scams. Before following the instructions of any email, check the sender’s address. In this case, the send won’t have an ‘@dropbox.com’ address, so you can assume the message isn’t legitimate. Also, if you follow a link provided that doesn’t take you where it’s supposed to, it’s another sign that you’re being scammed.

If you have any suspicion that an email you receive from a company isn’t legitimate, contact the company directly by phone.

If your computer has been infected by malware, viruses or Trojans, or you’d like to improve your device’s security before an attack happens, contact Geek Rescue by calling 918-369-4335.